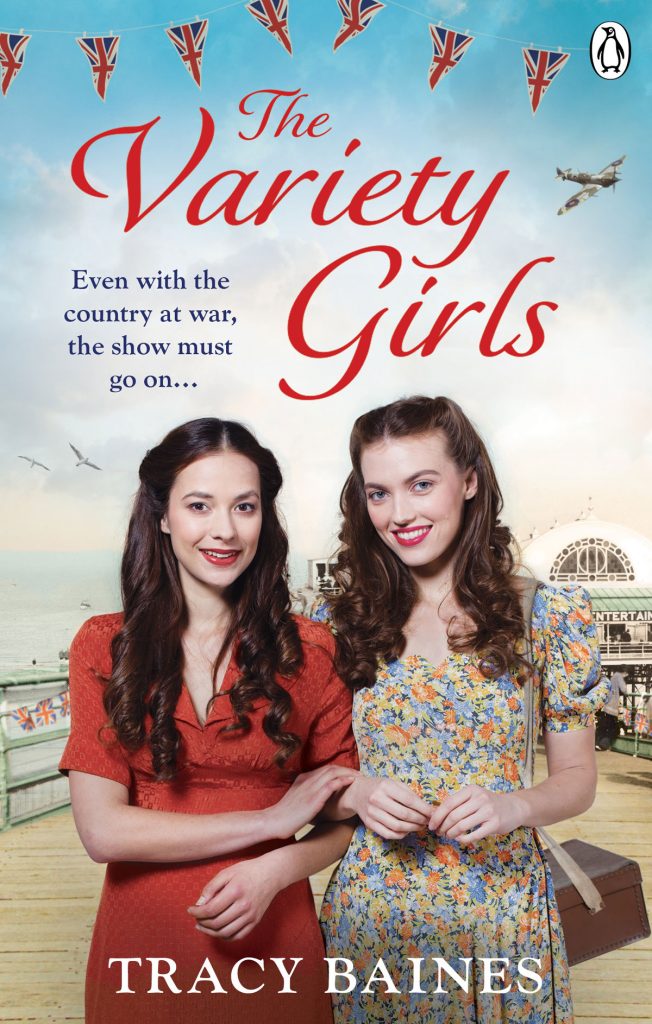 Even with the country at war, the show must go on…

After the tragic death of her father, aspiring singer Jessie Delaney has been forced to live with her bullying aunt and dreams of getting the break of a lifetime to escape. When she’s cast as one of the Variety Girls in a new show at the Empire Theatre, Jessie hopes this is the new beginning she’s been longing for. But following her dreams on stage will mean being separated from sweetheart Harry.

As she starts her new job, it’s not long before she forms a close-knit friendship with Frances and Dolly, although the girls soon find that life in the theatre isn’t always glamorous. And with the country on the brink of war, everyone is facing an uncertain future. Can friendship help Jessie through the challenges ahead?

A gritty and heartwarming saga perfect for readers of Elaine Everest and Daisy Styles.